Mobile phones, PDAs, desktops, peripherals or anything else which doesn't fit in the laptop category
43 posts
Post Reply

robbo wrote:I'll need to look into the Microsoft Band a little more to see if it would be of any use to me or just a nice new tech gimmick.

Re the Pebble for WP: http://www.windowscentral.com/hacked-pe ... dows-phone hacked pebble notifications for WP. (The Windows Central site search is atrocious! Had to use google for that. Maybe I should have used Bing...)

I thought the Microsoft fitness band was fairly unexceptional but on reading user comments about the wider release of the device they were very positive particularly on Arstechnica which tends to be biased towards Apple and against Microsoft.

I've organised a return for the Sony and ordered a Garmin Vivoactive which has come into stock earlier than expected. It's meant to be a good bit smaller and better batterylife so I'm hoping it's usable as a day to day watch.

Quite pointless but someone has got XP running on an Android Wear smartwatch.
http://www.windowscentral.com/youtuber- ... smartwatch

After a while with the Garmin smartwatch I'm really pleased with it, Garmin have mixed a smart watch, exercise watch and fitness band into one and while it's light on all three I think they've chosen a good mix. Its small size and weight makes it comfortable to wear day to day plus the batterylife is superb compared to most smart watches.

Its most useful function is simply that it shows notifications from the phone which means anything incoming on the phone I can just glance at my wrist and know whether I need to use the phone or not. When I'm cycling it means I can easily tell whether it's a call I need to stop for (I'm on call for many hours a week) and on longer road rides some nonsensical Techpond Live conversation keeps me entertained as I can read the messages coming in.

I've also since found I don't actually need any ringtones or notification sounds on the phone when I'm wearing the watch as the vibrate is easily felt( (whereas I find the phone isn't) so I just keep it on silent which makes the phone much less intrusive.

The watch is very functional looking and the basic display doesn't make for anything pretty either but the low power consumption means it can be on all the time plus it's primarily lit by ambient light meaning it's easily read in most conditions including bright sunlight.

I'm still waiting for my Pebble time Steel. i think the issue is that i ordered the gold one. So as black is the most popular colur, they're shipping all those first. which means, much like last time, Pebble are pissing off backers who were assured that THIS time, they would be going out in backer order! Alas, that has not been the case!

Did someone say Game Boy watch?! 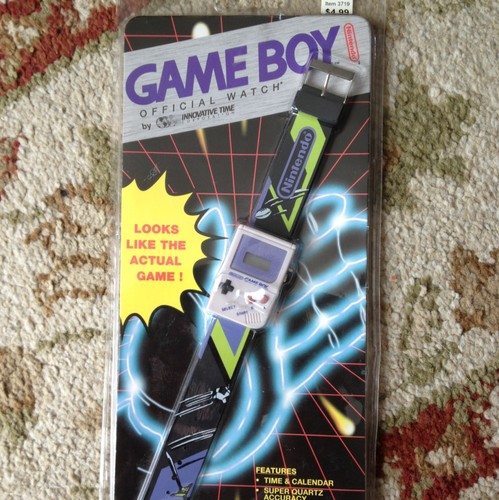 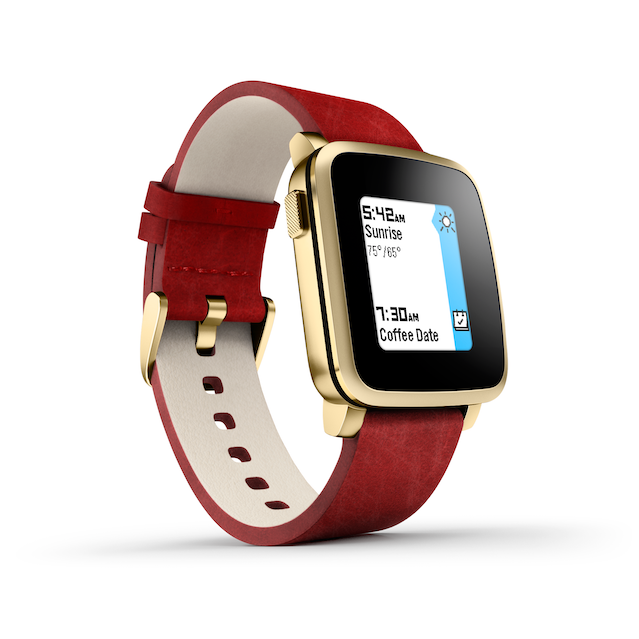 That actually looks pretty good. But nnot the gold for me though.

The full range. 3 plastic, 3 steel (with both their leather and steel straps shown) 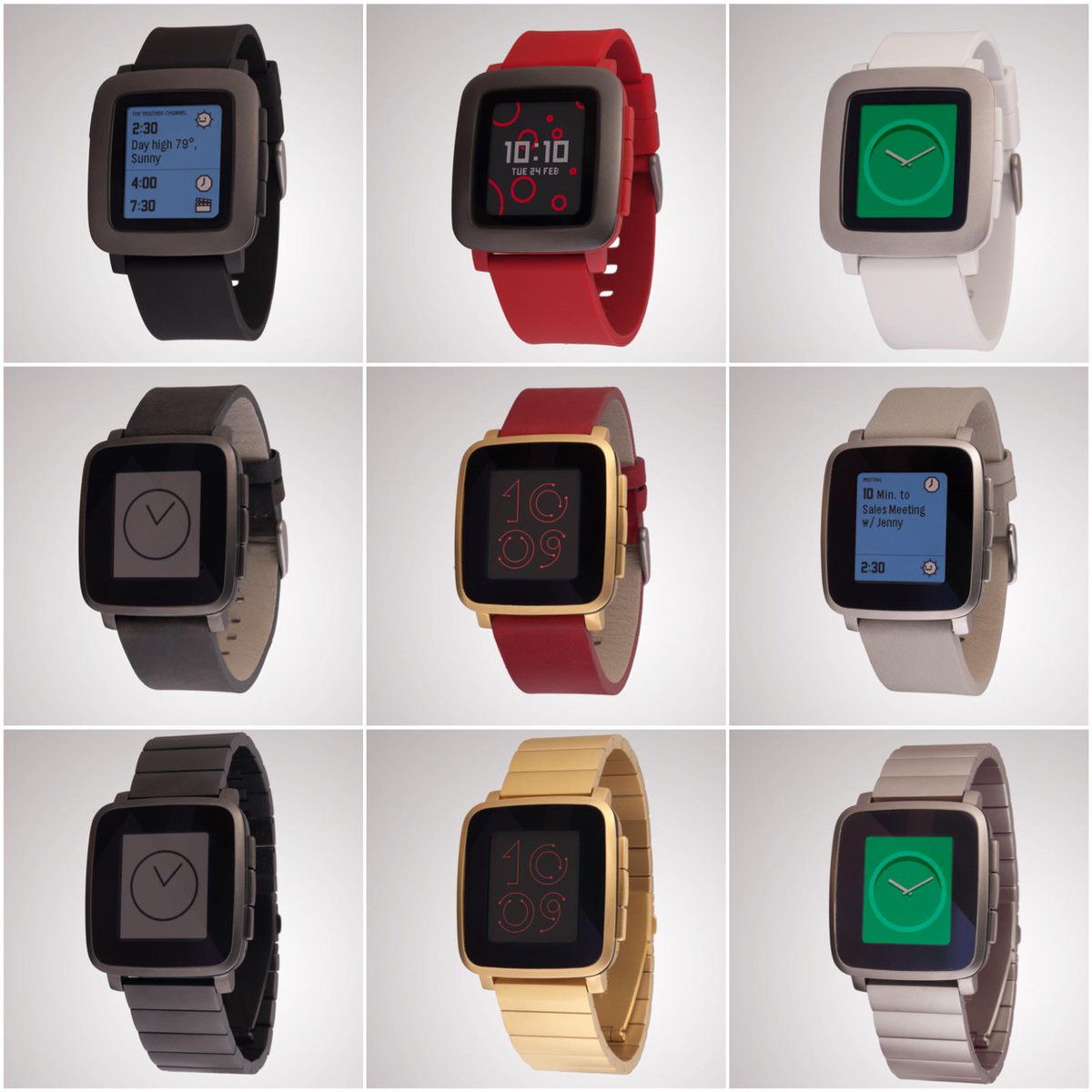 And a brief unboxing some company did.

I had this one:

Not as swanky as Ras' Gold Pebble time steel (which imo in photos looks better than the render with the gold) but still looking better than the original, the MS Band 2. Would like one but doubt I'd buy one is my quick review. http://www.windowscentral.com/microsoft-band-2-specs

Maybe we need a new 'All things MS' thread for you know, all things MS...
Top
robbo

Yeah, it is pretty shiny! and the e-ink works pretty well in bright light! It depends on the watchface as to how readable it is in low light, but then it is backlit. And i'm getting a good 6 days out of heavy use with voice replies.

It take you 8 mins to get the Argos gold strap on?

If I didn't have the Garmin I'd be tempted by the new Pebble watch for the size and weight, shame about the batterylife though:

Users browsing this forum: No registered users and 7 guests