scarbunny wrote:Source of the post An awful lot of solitaire, we've been a little slow at work, I was in the office all alone for a week last month, and the Windows 10 solitaire has Xbox achievements so if been working on them. I've always quite liked solitaire and now I've worked out what freecell is all about that's quite a good time killer to.

I didn't realise it was still on the go, I quite liked Minesweeper when Windows 8 came out but it was a bit buggy which was irritating.

Dear Deirdre,
I have a horrible feeling that I have grown out of gaming!! I haven't played a game in ages and cannot get enthused to start and nothing is particularly inspiring me at the moment either.

Am I getting OLD?!

Basically i've not played anything either recently. Even though i bought fallout 4. It doesnt help that my GTX 870m is starting to struggle. So next year I'm going to upgrade my laptop. I'm looking at 1060 GPU machines. So the MSI GS63, the Razer Blade 2017, Auros x5 (GTX 1070) that sort of thing. I do a bit more video editing these days, but mainly just web surfing!

I was going to say I don't think it's an age thing, but maybe it is, maybe that's why despite buying and playing quite a lot I've not had the same enjoyment as I used to from it. There are games that, from experience, I should love that have left me bored. Looking back I think it started around the start of this console gen and has been getting steadily worse, moving seems to have had a massive impact on my desire to play games not sure if this is down to having no internet or proper furniture for over a month? But it's one of them things I do because it's what I do.

The most enjoyment I've had is from "walking simulators", stuff like Firewatch, Everybody's Gone to the Rapture & Virginia and also Life is Strange which is more a Tell Tale type game.

Replicant wrote:Source of the post Dear Deirdre,
I have a horrible feeling that I have grown out of gaming!! I haven't played a game in ages and cannot get enthused to start and nothing is particularly inspiring me at the moment either.

Am I getting OLD?!

I worry the same from time to time but then I get very into a game and find that's now the case, I've similar thoughts about Chris and this console generation feeling like a weaker one. Part of it is just the sheer number of games out there I think making it more difficult to settle with a particular game and get into it, there's certainly still games out there I've loved this generation - Destiny for all its flaws had some incredible moments during the raids and Ori and the Blind Forest is stunningly beautiful with fantastic gameplay.

I've also been enjoying Gears 4 for its class based co-op again even though they've done little to improve the issues with it but disappointed Destiny 2 seems to be looking worse by the day.

Titanfall2's horde mode is live which they call Frontier Defense where you guard against a fortification for five waves against increasingly tough enemies mostly comprising of lots of titans. You start off on foot for the first wave but after that you stay predominantly in a titan with none of the parkour running first person shooting the PvP mode heavily features. It's fairly basic as you mostly fight a variety of titans with some basic options to buy some upgrades and fortifications between rounds but it's a reasonable challenge even on easy and it gets very hectic near the end of the later waves when the titans are assaulting in big numbers. I haven't tried a higher difficulty level as the titans get more capable as they are levelled up so mine aren't good enough for it, there's a lot of upgrading which gets a bit dizzying...your character gets upgrades, each of his weapons get upgrades, the titans get upgrades and probably other stuff that keeps flashing up on screen that I'm not sure what it's doing.

It's meant to be coming to EA Access tomorrow which if that's the case will be an easy buy, the mode gets a bit repetitive but it's cheap enough to give it a go and the variety in the different titans you can choose mixes it up a bit.

TItanfall 2 has gone onto EA Access so I've bought that as it seems not bad value for £20 anyway as I'd have paid that for TF2 on its own. I was thinking I'd get bored of it fast but found I was missing 'Stand by for Titanfall' more than I thought and was pleased to hop back into the cockpit to wreak some more havoc.
Leviathan - AMD Ryzen 9 3900x, 64GB DDR4 3200Mhz ram, Nvidia GTX 1070 8GB, 2TB SSD/44TB HDD, BD-ROM, Dell U2711/HTC Vive
Top
Johnmcl7 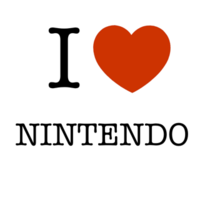 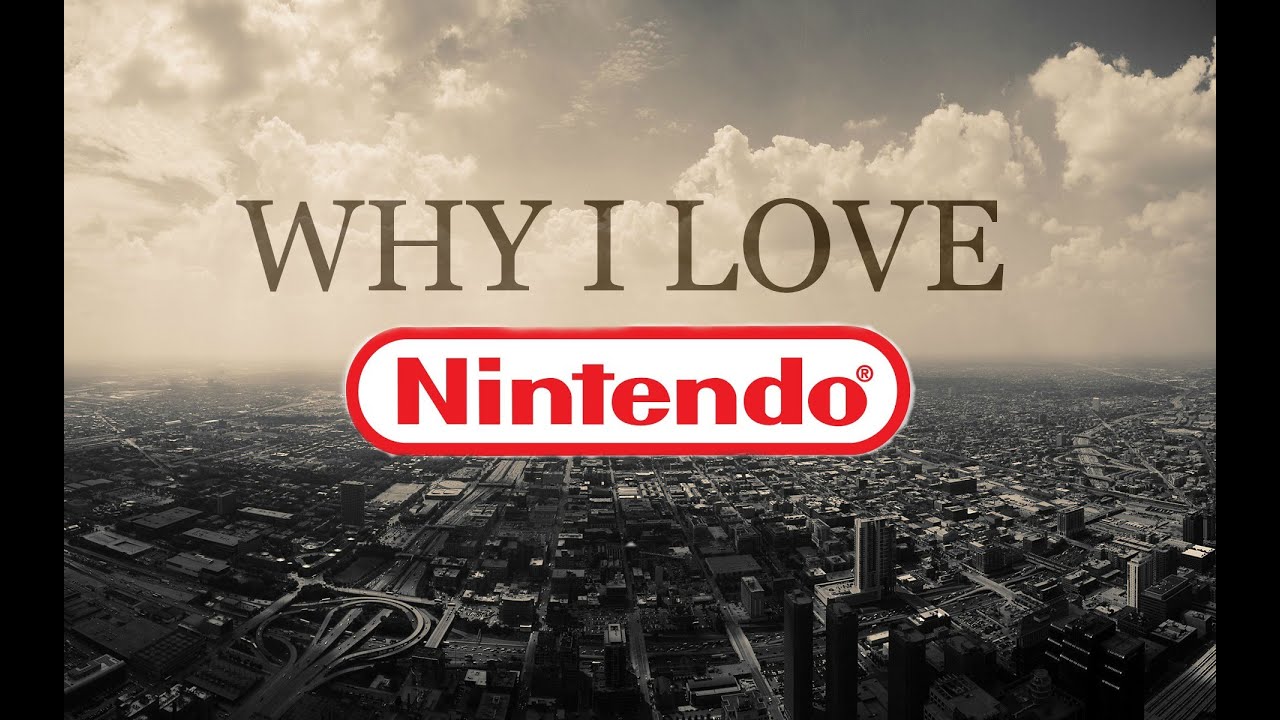 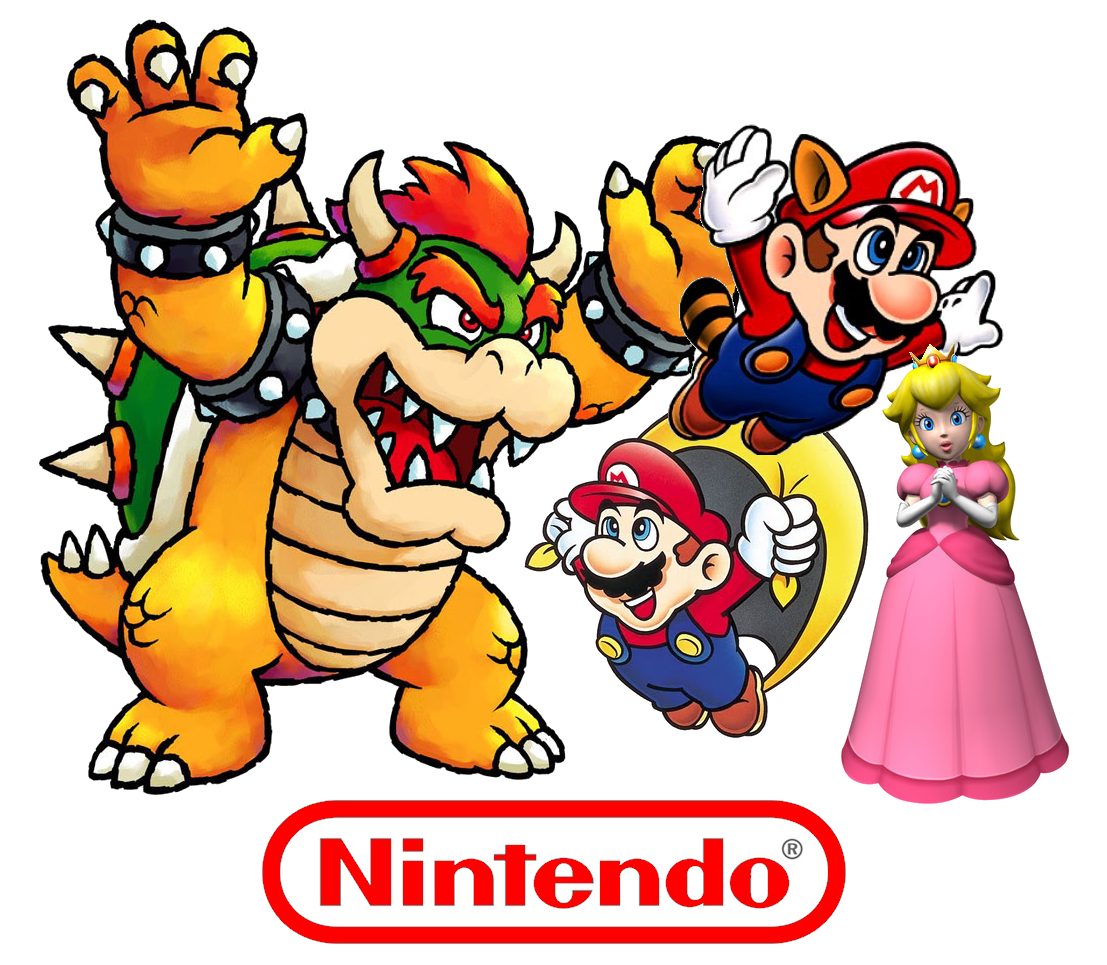 mrtoddie
Master of the Salmon Slap

A Mixture of Battlegrounds, War Thunder and Hotdogs horseshoes and handgrenades (H3VR).

Trying different VR titles every now and then the current Favourites aren't hitting the spot.
Yeah!

the new raid is technically hard and parts are my worst nightmare trying to avoid the leeroy approach.
Top
matt

Titanfall 2 is still going well and finding it hard to stop at the moment, got three of the titans levelled up and now about half way with the fourth. The variety between the different titans is impressive as they're all fun to play but they all play very differently so I'm caught between not wanting to move on from the titan I've been levelling and then getting into what the new titan offers.
Leviathan - AMD Ryzen 9 3900x, 64GB DDR4 3200Mhz ram, Nvidia GTX 1070 8GB, 2TB SSD/44TB HDD, BD-ROM, Dell U2711/HTC Vive
Top
Johnmcl7

Tried Agents of Mayhem as I am a massive fan of the Saints Row games, it's just kind of bad. Now SR 2 was also kind of bad but it had a charm so it was forgivable, AoM just feels like the most design by comity game I've played for a while.

As I said a while ago I've been bouncing off all the games recently, but the past few weeks I have been enjoying large parts of Destiny 2, 30 something hours played and still excited to get back to it. There are some weird design choices and omissions, and I'll probably never finish the Raid (especially if John stays stubborn over not getting it) but I will get my monies worth at this rate.

in the honeymoon period with my second character getting to level 20 and jumping up to 247 light in an hour thanks to some gun sharing and big armour drops. 270-280 looks to be the grind ceiling though, it's only worth doing powerful drops at this point.

Hoping to raid over the weekend and get my second through the nightfall which are quite intense now there is a timer clicking down all the time.
Top
matt

cheapest it's been for a while
Top
matt

With Destiny 2 it's nothing to do with being stubborn as I don't have the willpower, I've been following the game fairly closely through the Reddit, forums and articles but it doesn't appeal at all. As seems typical with Destiny it seems they take as many steps back as they do forward and usually a few sideways steps as well and in particular a lot of the endgame, including the raid looks poor. The mechanics seem very forced and arbitrary, the loot drop system punishes learning the raid and the loot itself is entirely unexceptional. A lot of the game is watered down as well, most of the legendaries and exotics are unremarkable, there's much less variation, there's little to do end game wise for three players aside from Nightfall with Heroic strikes, CoE and PoE all gone and despite many detrimental changes pvp has been significantly cut down as well with just two playlists, all 4v4 and no choice of gametype.

I do get why they're doing these changes but they make the game worse for me, I miss the days of House of Wolves when all end game content was viable and there was lots of choice for three/four players with Vault of Glass, Crota and Prison of Elders all in play and offering fantastic loot, the Y1 legendaries put the Destiny 2 exotics to shame. And fun stuff like this:

I've now finished levelling up the rather strange Tone Titan and also more getting the hang of its weird weapons setup, its primary weapon does little damage to big targets and instead 'paints' the targets to get a successful lock for the rocket system. Using the splash damage it's possible to paint multiple targets at once which combined with the sonar ping which grants partials locks and bonus damage, it's possible to unleash a ridiculous amount of rockets:

With all the heavy and medium titans done I now need to go onto the lightweight titans for which I have the choice of the long range sniper titan or the very close range shotgun/sword titan which I think are going to be tricky with randoms.
Leviathan - AMD Ryzen 9 3900x, 64GB DDR4 3200Mhz ram, Nvidia GTX 1070 8GB, 2TB SSD/44TB HDD, BD-ROM, Dell U2711/HTC Vive
Top
Johnmcl7
1134 posts
Post Reply
1134 posts

Users browsing this forum: No registered users and 2 guests